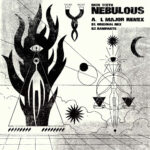 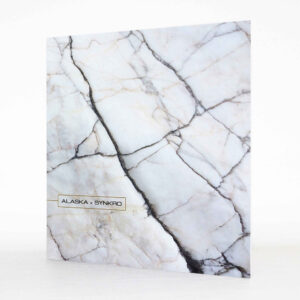 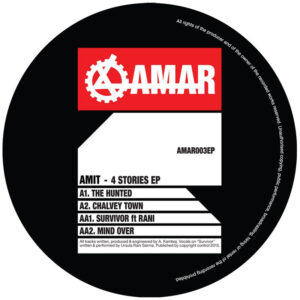 Released digitally last year, the idea for Skin Teeth’s debut release Nebulous was the culmination of years of raving and listening to tapes from that golden era in UK Rave – early nineties.

Taking its name from the breakbeat sampled in Nebula II’s Anathema, it conjures up images of smokey Record shops, Bootlegged tape cassettes, Bomber Jackets, and beaten up Flyer collections for events such as Fantazia, Dreamscape and Pandemonium.
Sounding like something that could well have been hammered by DJs like Ellis Dee, Ratty, and Mickey Finn in Raves formative years, it went some way in defining Skin Teeth’s Old Skool influenced style.

Not content with his own rendering, it was a no brainer to approach the mighty LMajor to see if he would like to remix the track. Not only did he oblige but pulling from his own passion for underground rave music and knowledge of all things Jungle LMajor completely flipped the original on its head and turned it into something a bit special. A worthy reimagining and 140 Junglism at it’s finest.