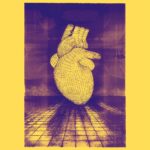 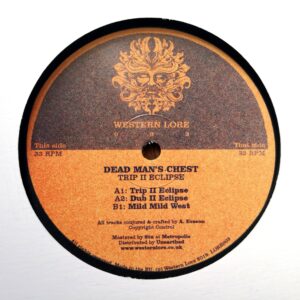 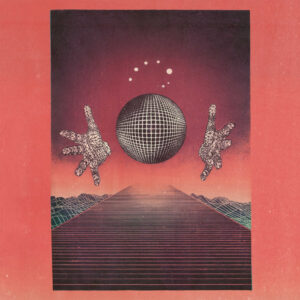 RECOMMENDED
Get a Casavinyl monthly subscription and get this record from only £17.85 - click here for more details.
Read our review at Wired.com

After a chance encounter with Dead Man’s Chest at a gig in LA (where Jasper had been working on a game and wholeheartedly soaking up the local Low End Theory music scene), it quickly emerged the two had shared similar musical stories; straying from previous D&B careers and into the musical wilderness, only to drift back toward the tempo with a new found ‘outsider’ approach and eerily familiar conclusions…

After teasing us with 2018’s 110174 mixtape (ltd edition cassette only release) and his appear- ances on Blunted Breaks Vol.1, 2019 sees Sonic mark his return to the world of dance music proper with this two part, heavyweight EP for Western Lore.