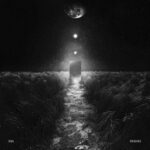 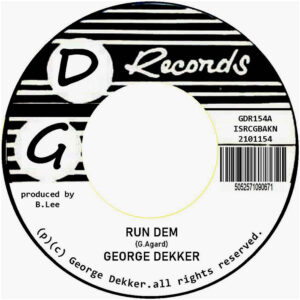 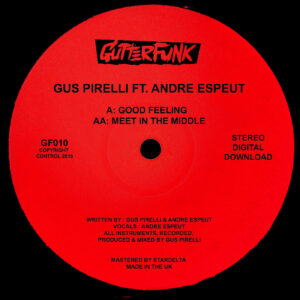 “Sequel is about rebirth. It’s the culmination of everything I have loved, lost, learned and experienced in the last 10 years as a musician,” he says. “This cycle is the only constant factor in my music and my career, and by learning to accept it, I’ve come to terms with the music I make. This album is a reflection of who I am right now at this moment. It’s me, no compromise.” Embracing a fresh approach that combines the use of numerous pieces of analogue gear and recording his own samples in the field, the album represents the new sound of SQL in its purest form. Vital Sales Points: Bloody great album with beautiful artwork. The one and only Ro Sakhardande of Jukebox rocking the PR with many articles about the album confirmed. Must-have album for summer 2017.

b3. Antipode (with Hessel Stuut)