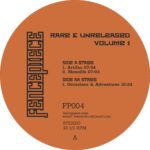 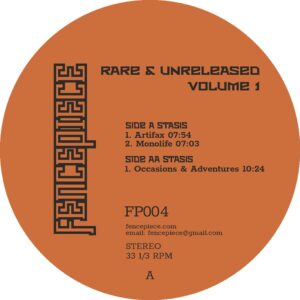 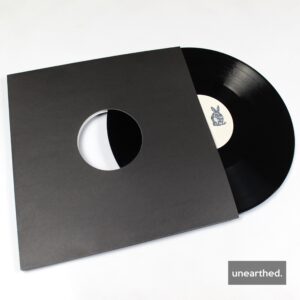 Questions? Request a Call Back
Stasis - Rare and Unreleased Vol. 1

More gems from the Otherworld tape vault – two previously unreleased Stasis cuts from the early nineties and one classic from the golden era of UK Techno.

Monolife (Original Unreleased Mix)
A rebuilt/remixed version of this cut was also released in the early nineties on Likemind (Likethemes EP), this mix has never been issued before on any format – 2021 remaster for vinyl release from the original DAT.

Occasions And Adventures (Previously Unreleased)
Recorded around the same time as Artifax in 1992 this 10 minute techno epic again has never been issued before and has been remastered for vinyl release from the original DAT.