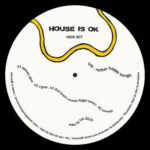 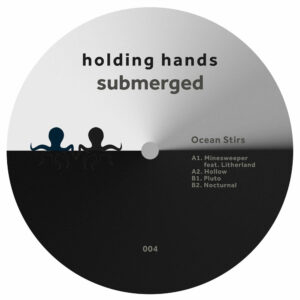 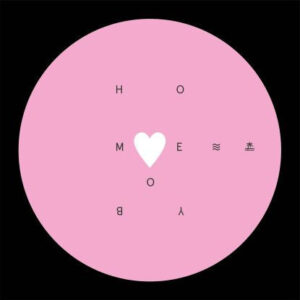 Homeboy - The Heart Is Where Homeboy Is 9 Credits

Since the split up of Arto Mwambe, Chris has been slowly building a sound of his own. Instead of sticking to standard templates he has gone deep into modular synthesis and his music can be described as futuristic, kindred and cerebral. Labels such as Live At Robert Johnson, Tasteful Nudes and Story already recognised TCB’s unique twist and “Rather Happy Songs” is just another proof of his unquestionable quality. These three mid-tempo techno ballads will get your mind moving and spirit floating while your body will fall in instant trance dancing to these highly hypnotising pieces. A remix from Roman Flu?gel on top makes the EP a 100% “Frankfurt affair” and when it comes to House and Techno, we Frankfurters take our “green sauce” serious, don’t we?