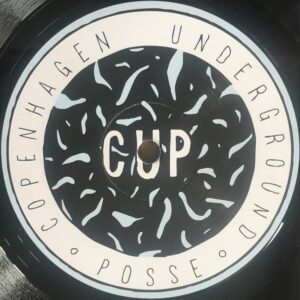 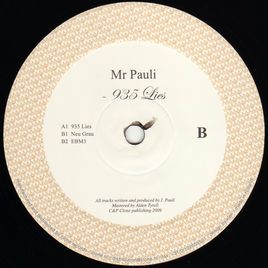 “One in a million beatmakers, but the one in a million kind…”
The Århus-born beatsmith extraordinaire Terry Tester’s career behind the decks and MPC spans nearly two decades almost solely spent within the world of hiphop. After an unintentional kebab lunch, an immediate musical connection was sparked between the label owner of Copenhagen Underground Posse and Terry, who then dived head first into house music – and what a result!

Having made his label-debut with the raw, bass-heavy roller ‘Change Up’ included on the V/A ‘Liderlige Rytmer Del 2 af 3″, Terry now returns to C.U.P. with the EP ‘Genealogia’, showcasing his unique style of tape drum tracks, warm subby bottom ends and spacey funk melodies.