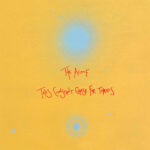 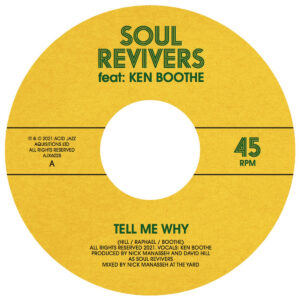 The Aloof – This Constant Chase For Thrills [2×12″ Vinyl LP]

The Aloof – This Constant Chase For Thrills [2×12″ Vinyl LP]

Questions? Request a Call Back
The Aloof - This Constant Chase For Thrills [2x12" Vinyl LP]

The Aloof formed in 1990 and forged a reputation as one of the hardest working bands around. While other acts incorporated an electronica into a general rock sound in the early ‘90s, The Aloof were always a pioneering electronic act. Touring alongside the likes of Massive Attack and Leftfield, they released three albums with Warner’s EastWest label: Cover The Crime (1994), Sinking (1996) and Seeking Pleasure (1998). After parting ways with Warner, they were in charge of their own destiny, and formed their own ‘Screaming Target’ label as they set about making a new record.

The resultant album ‘This Constant Chase For Thrills’ has established a reputation as a cult classic, but internal struggles and the wider pressure of the industry meant it didn’t get the coverage it deserved. Despite this, ‘So Good’ became a radio hit after featuring on the US version of Queer As Folk, and remains a fan-favourite. In anticipation of the release, it has finally issued as a single, setting the tone for the full reissue of the LP on Acid Jazz Records.

Defined by a positive DIY spirit as the band moved on their own, This Constant Chase For Thrills, has an Ibiza and Balearic feel, alongside its dark, moody and atmospheric moments. Aside from ‘So Good’ – described as ‘a dark cloud being lifted’ by founding member Dean Thatcher – there is the late night intensity of ‘Doing It For Money’, describing the need to make ends meet in difficult circumstances, which gained attraction when first released. Meanwhile, closing tune ‘Painted Face’ is arguably the album’s standout, infused with wide-eyed psychadelia and open adventure.

“I think ‘Constant Chase For Thrills’ was a return to form for The Aloof and I’m really chuffed this album is going to see the light of day properly and finally get the exposure it deserves” – Dean Thatcher, The Aloof.

a2. Doing It For Money

c1. Tearing Up Inside