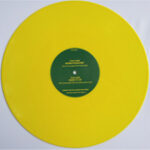 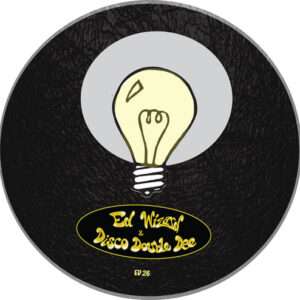 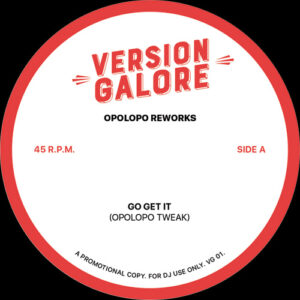 Questions? Request a Call Back
The Cosmologist - Cosmology Volume 2

Returning from a faraway place with a far away sound, the hotly anticipated follow up from The Cosmologist has landed. Those who supported Cosmology Volume One will know what to expect and Volume 2 arrives with refreshingly little fanfare.

Anyone missing out on the aforementioned debut release are advised to track back, as it quickly disappeared and has already become a rare hard to find classic amongst vinyl aficionados and collectors alike. For the uninitiated, a brief sketch on the label is that Under The Influence Records is a vehicle for The Cosmologist to take the records that have played a major part in his life, and lovingly re-craft them as DJ dancefloor tools for the new Century.

Few rate more highly in the influential stakes than David Byrne thanks to his extensive cannon of work spanning decades. Born Under the Punches is a glorious celebration of early ’80’s New York basement funk, and this mix harks back to the golden age of Pettibone, Gibbons, FK and Levan when these visionaries used the hedonistic melting pot that was NY to forge a phuturistic template that three decades later, still forms the basic pattern and soundtrack for this generations nocturnal habits. ‘Born Punching’ sounds like a dusty relic unearthed from a lost mix session of that era, but twisted all out of shape for today’s more discerning dancefloor.

On the flip is a real crate diggers delight, a spacey soulful rework of Milton Wright’s evergreen anthem, ‘Keep it Up’. Based loosely on a fading memory of London DJ Jon Jules dropping this 2 step monster at the peak of an acid house set, which caused confusion and delight in equal measures. The production features plenty of the original song with those soaring strings that made it so irresistible, before a slow snaking 303 bassline takes over, creating that same sense of mayhem once it hits it stride. This then gives way to the original piano break, re done in an emphatic stomping Balearic fashion. Expect this one to re-ignite the old Soul Mafia/ Balearic networks and to get a rigorous workout during this year’s summer sessions in Croatia; it is after all a track best enjoyed when the sun is out

Folks get down in the sunshine. 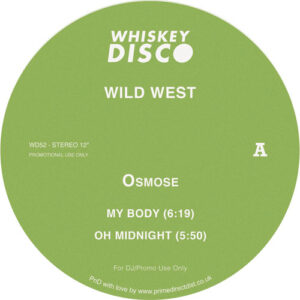 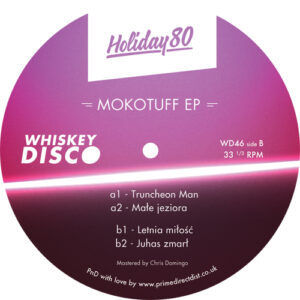 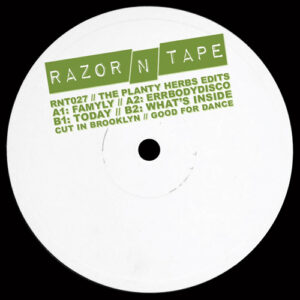