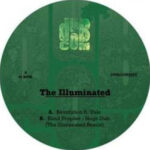 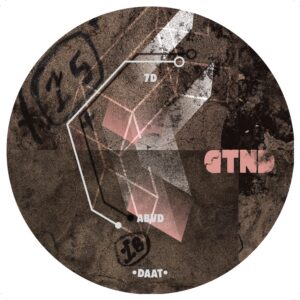 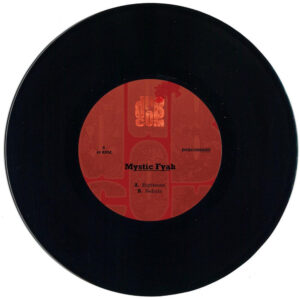 Dutch duo The Illuminated makes their debut on the lowlands Rotterdam based Dub Communication imprint. On the A side, featuring Vale’s horns, you’ll find ‘Revolution’ (previously known as Liberation). A shought after 120BPM dubplate stepper which ignites the dance each ‘n every time.

Flip the 7″ and you’ll find that, with their signature sound, they remixed ‘Hugh Dub’ – originally by Blind Prophet, previously released on DUBCOM003V.

a1. The Illuminated – Revolution ft Vale