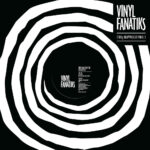 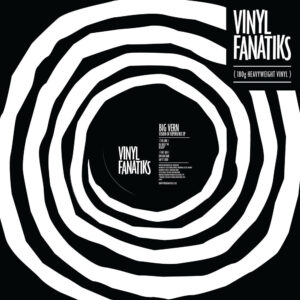 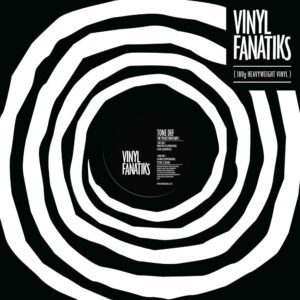 Drum and Bass Vinyl | Jungle Vinyl | RECOMMENDED
Get a Casavinyl monthly subscription and get this record from only £12.75 - click here for more details.
Read our review at Wired.com

This is the debut vinyl release of Dave Wallace from 1992 (Aquasky/Mad Dog/Fugitive), though he had been producing a number of years prior to this, creating early rave demo tapes. A highly sought after record online, this originally came out on a handstamped white label, on Olly Underdogs Rave Doctor Recordings, run out of Brockenhurst in the heart of the New Forest.

You wouldn’t be able to find a better EP that showcases the anthemic piano/rave stab sound of early 90’s UK dance music. This is a peak time release that was played by a lot of DJ’s back in the day. Its also a part of rave history as it shows the starting block of Dave’s musical journey which is still active to this day, 30+ years later with Fugitive releases on Amen Brother/Sub System and a future release on Amentec with a MOY remix.

a1. The Rave Doctor – Lost In Bass

b1. The Rave Doctor – Something For Your Mind