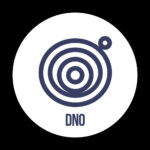 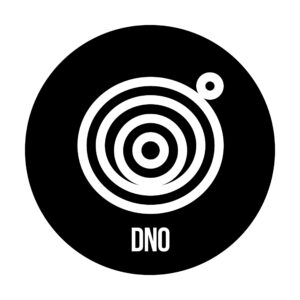 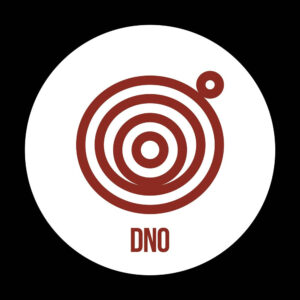 Questions? Request a Call Back
The Untouchables - Culture Clash EP

Throughout the history of electronic music, the tempo has often been a defining factor. Whole sounds and subcultures have evolved around the number of beats per minute in their productions. It’s the movement in the music — the energy of the dance.

Though its first releases could be filed under 140, Brighton’s DNO Records has never been a one-trick pony. With release number four, the label continues to bend perceptions, both of itself and of how tempo and genre interact. The ‘Culture Clash’ EP comes from an act revered for their ability to blur the lines between dub and jungle — a Belgian duo The Untouchables. Mystical atmospherics and a knack for entrancing, ritualistic drums have put them at the forefront of the dubby, halftime drum & bass scene, and earned them spots on the likes of Samurai Music and Rupture, alongside regular releases on their own Mutable Beats label

For their DNO debut, The Untouchables blend their signature thrumming junglism with the Brighton imprint’s own sub-obsessed foundations — utilising a decade of percussive mastery to merge the two so immaculately as to make them one. Take the title track ‘Culture Clash’, where ricocheting polyrhythms bound around like particles gone berserk, giving the impression of rapidity — but take a closer look and it clocks in at a cool 140bpm.

Conversely, halftime stomper ‘Audacity’ may fit snugly into a d&b set, but the sheer sparsity of its snarling bassline and vicious kick drum give it a sluggish façade. ‘Galactic Noise’ brings a dramatic urgency, both in its alarm-like blasts and hungry beat, while the appropriately titled ‘Time Travellers’ throws countless curveballs of gruff low-end and idiosyncratic dub siren against its jungle framework. Finally, digital bonus track ‘China Haze’ unhinges from its dubstep pulse with a whirring sub and hefty smothering of delay and reverb.

Throughout each of the five tracks, the interplay of fast and slow makes the whole release as nourishing for the brain as it is for the feet — uniting styles divided by speed but bound together by their origins in soundsystem culture.

The Untouchables ‘Culture Clash’ EP lands on the 29th of January 2021 on 12” vinyl and digital.

a1. The Untouchables – Audacity

a2. The Untouchables – Galactic Noise

b1.  The Untouchables – Culture Clash

b2. The Untouchables – Time Travellers