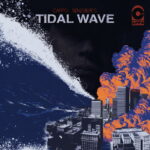 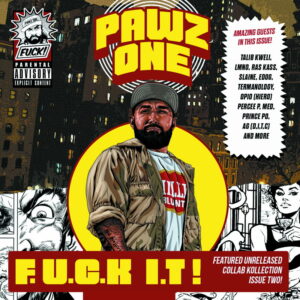 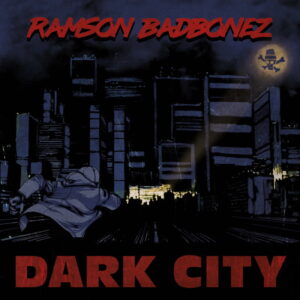 Get a Casavinyl monthly subscription and get this record from only £13.18 - click here for more details.
Read our review at Wired.com

Claiming Montreal as his new home town, Brussels-born Senz Beats has been building an impressive body of work with underground veterans from both coasts of the US (Dave Dub, Megabusive, Lex Boogie From the Bronx..) and beyond. Cappo, Nottingham’s very own veteran MC, needs no introduction having already made waves at home and abroad with his impeccable string of solo albums as well as his work with the Nottingham super group VVV.
Here, Senz Beats and Cappo join forces to present a stark reminder of where humanity is headed if we continue to place our values in capitalist ideals. The raw, driving energy of the beat offers the perfect backdrop for Cappo to deliver his warning to those caught up in the materialistic rat-race: the tidal wave is close approaching.
4 experts in their field offer up remixes of this epic track. Boot Records very own Jazz-T (Jehst, Lee Scott, J-Zone…), ex-Def Jux engineer and artist Uncommon Nasa (Vast Aire, Aesop Rock, Mr. Lif…), Lex Boogie From The Bronx (Marq Spekt, Rass Kass, Vordul Mega…), and R.E.D.A. (Insight, Main Flow, M. Sayyid…) each give this track their own distinctive flavour to devastating effect.
Lastly, on the bonus track Fool’s Gold, J Lawson echos Cappo’s Tidal Wave warnings concerning lusting after riches at the expense of everything else, also produced by Senz Beats. One of the few remaining songs from over 2 years of collaboration roughly 10 years ago, this song has stood the test of time and is ready and eager to be presented to the world.