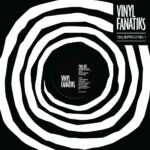 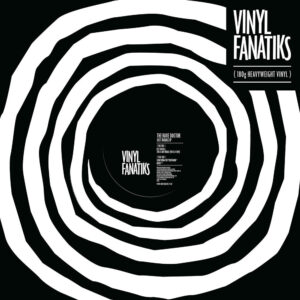 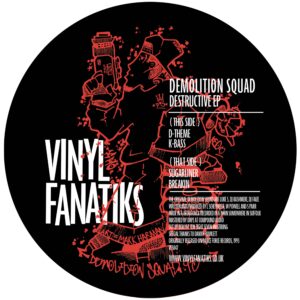 These are the demos of what would later go on to be the ‘Projection’ EP, released on Moving Shadow back in 1992 by Tone Def. The original release was a collaboration between the band and Rob Playford, recorded in both his Hertfordshire studio and Tone Def’s Bournemouth studio. Rob used to like to get hands on with his early signings to the label by helping to mould the releases to fit brand.

This EP has been licensed courtesy of Moving Shadow and these are the original demos that were written by the Rog, Paul and Tony and handed into Shadow for consideration. These 4 tracks were lost until recently, rediscovered on a ¼ tape by Rog Mogale in his archives. Never before heard or released, this is some proper UK rave history, fresh out the box 30 years after conception.

During the early days of house music and into the progression of rave, Rog built speakers and sound systems for clubs from scratch. He was so good at it, he built his own company, Void Audio, which is now the worlds leading supplier of club and festival sound systems.