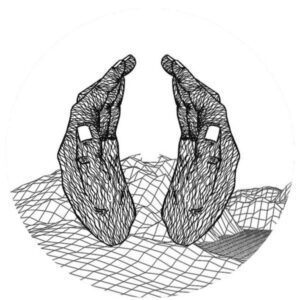 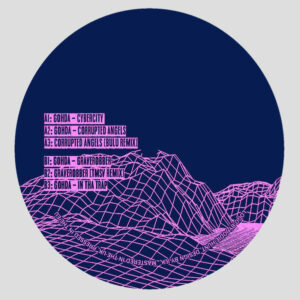 The second outing from BTG follows, in tradition, their 2 originals and 2 remixes format. This time round TOYC creates a slower paced dance floor obliterator titled ‘Kicks’ sounding like a wonky laser gun trapped inside a broken 808 landing somewhere between broken techno and bass. On the remix Project Mooncircle and 20/20 LDN affiliated Deft deconstructs and reconstructs TOYC’s track into a maximalist beast fusing the current sounds of 160 BPM 170 BPM and half­time DnB with the technical precision of Amon Tobin. Up next the booty­shaking stormer they call Itoa, known for releases on Bad Taste and being featured in storming 160­170bpm sets by DJs and tastemakers such as Om Unit and Sam Binga. ‘Snake Pass’ is a classic Itoa track, playful bouncing subs and flickering percussion and shards of vocal, landing somewhere between footwork and booty bass. BTG co­founder Etch sets the pace with his remix of Snake Pass, coming through with a schizophrenic beats influenced sub heavy stepper that slowly evolves into a breakbeat onslaught.