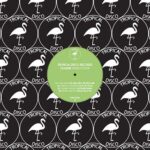 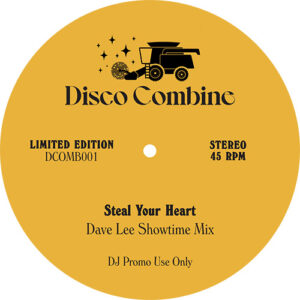 One thing that is written in stone even in these days of near endless uncertainty is that when Topical Disco unleashes one of their vinyl releases they are a no questions asked, must have. For a label which regularly dominates the top spot of the download charts they still consistently manage to up the ante for their vinyl drops. It’s no wonder at all that the previous editions have gone on to become collector’s editions, disappearing from the shelves as quickly as you can say here today, gone tomorrow.

The mysterious Toscana leads the way with the wonderfully enigmatic ‘The Girl With The Red Hair’, a six and a half minute slice of pleasure packed Balearic disco. Incessant, warm and inviting it combines a divine groove heavy bassline, funky guitar licks and a subtle percussive backbone with a rather brilliant stand-out guitar solo. This is a track which is guaranteed to fill those summer dancefloors.

Next up is Toby O’Conner who is returning to Tropical Disco after his lauded ‘The Heist / 1920 EP’ with another high energy slice of disco goodness in the shape of ‘Cave Of Gold’. Again this is classic Tropical Disco, combing both live chops with jazz overtones as throbbing club ready drums provide the framework for a bubbling bassline, subtle keys and sax solo’s aplenty to weave their magic. Expect jazz inspired shapes to be thrown on dancefloors across the globe when this one drops.

Over on the flip is Charly Angelz, another artist who has been making a considerable swirl on the disco scene of late. ‘Mother Phunk’ is very aptly named with an absolute gem of a bassline front and centre as classic funk vocal chops, vibey pads and guitar stabs all combine perfectly with earworm strings for anther sure fire floor filler.

Closing the EP out is scene stalwart Frank Virgilio. Hailing from Napoli Frank has been behind a virtual disco smorgasbord over the five years including regular chart bothering appearances on Tropical disco. ‘What We Love’ tips its hat to the golden era of house music, think 90’s Soulfuric meets MAW. Vibes abound here from the classic drum sounds right through to the divine ethereal percussion which adds that touch of class. This is another track which will sound just perfect on the golden Isle this coming summer, did some-one say Ibizan boat party? We’re onboard! 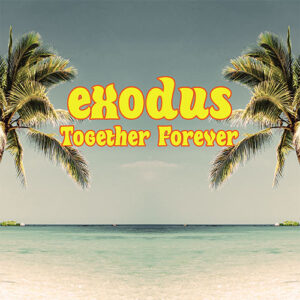 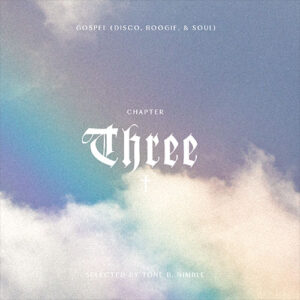 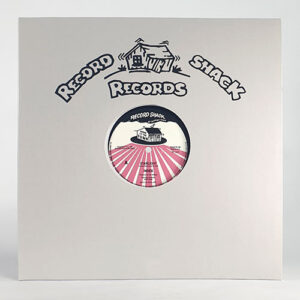 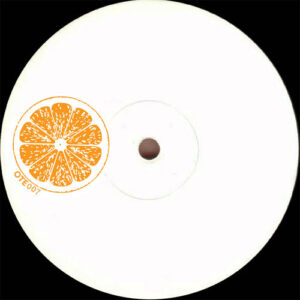