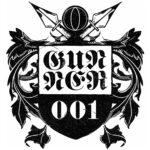 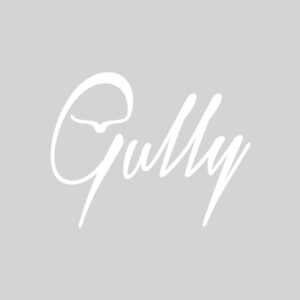 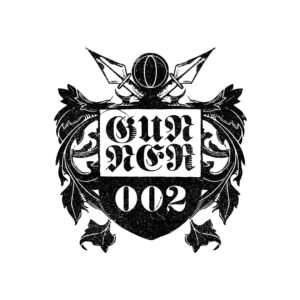 Get a Casavinyl monthly subscription and get this record from only £4.25 - click here for more details.
Read our review at Wired.com

Berlin producer Troy Gunner marks a new step in an ascendant career with the introduction of his very own imprint. Simply titled ‘GUNNER’, this project will be predominantly vinyl-focused and will act as a platform for his own productions as well selected peers. It kicks off with 3 of his own tracks – all of which carrying a chilly quality whilst bearing Troy’s distinctive blend of stiff drums, heady atmospheres and muscular low end.

a1. Concern From Afar