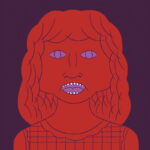 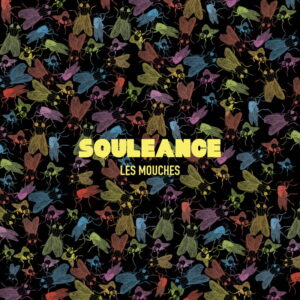 Lost Twin (real name Carlos R. Pinto) is one of the key figures in Spanish hip-hop who started out in 2010 with a daring, multifaceted and constantly evolving vision of hip-hop. After many years spent in Barcelona and Brighton, and currently once again residing in his native Seville, Carlos is among those setting the pace in the evolution and sophistication of the Spanish beat scene. He’s made tracks for many of the MCs well established in his home country’s urban music, and comes second to none when blurring the lines between mainstream production and underground sophistication. In short, Lost Twin is pivotal in a scene that is getting increasingly recognised both in and outside Spain.

On his early efforts, his explorations meandered on the psychedelic side of things. After a self-released EP and album, and an EP on the Bristol-based A Future Without imprint, he released Twin Talk I via Bandcamp in 2013. More experimental and at the same time more coherent than its predecessors, the release is influenced by the Los Angeles beat scene, the Beat Dimensions compilations, and the golden age of library music.

Twin Talk II came out late 2017 after a four-year hiatus, and Carlos channeled his rediscovered passion for raw, contemporary, angular and intense hip-hop in another 19 instrumentals touched by the same sounds as its predecessor, but with the addition of video game and soundtrack music, and heavy nods to some key producers from the most experimental side of hip-hop.

The unyielding Galleta Records and Lovemonk have been contemplating some kind of collaboration for quite some time now, and giving Twin Talk I and Twin Talk II the glorious vinyl release they deserve was the perfect opportunity to spring into action. We’re talking two landmark albums in Spanish abstract beats and electronica. Featuring new artwork by Spanish artist Paco Alcázar, the two albums should really be seen as one, but can perfectly stand on their own as well. 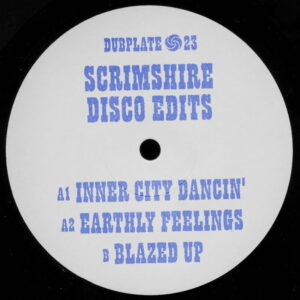 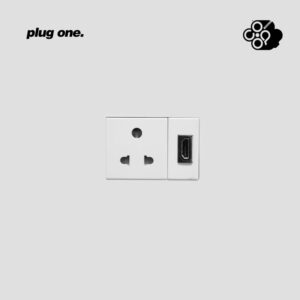