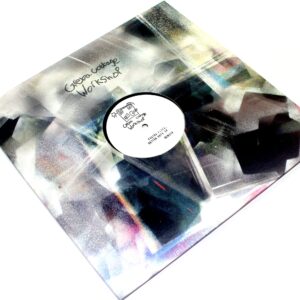 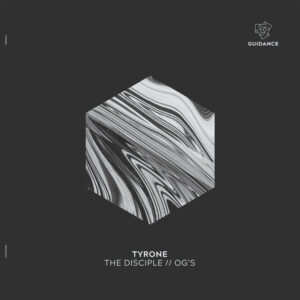 Since 2007, Ulterior Motive have been providing devastating future dance floor funk for the most discerning of Drum and Bass lovers. Since releasing their debut album and a tranche of singles on seminal label Metalheadz, 2017 now sees them finally launch their own imprint Guidance.

Guidance: Initially starting life in 2007 as an event, Guidance has gone full circle and will now be the label and home for their music. It promises to be a name that stands for the aesthetic the duo have become infamous for; beautifully and intricately crafted music and sound that can shake any venue to it’s very foundations.

Guidance 001 showcases four powerful yet also varied tracks from the pair. They join forces with one of the best to ever host, SP:MC, on ‘The Wobbler’, and also team up with production wizard Icicle on ‘Anode’. Two more solo tracks from the pair in the form of ‘Clap Ya’ and ‘Kamakura’ wrap up an exquisite first release that highlights the pair’s formidable intentions for the future.