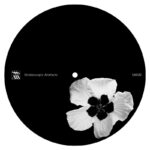 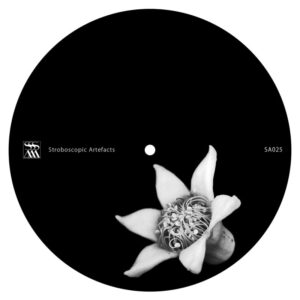 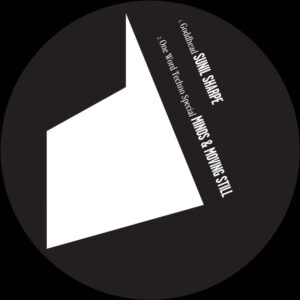 At the center of Dadub’s SA020 lie the myths of the ancient Greek goddess Demeter. The opening track is ‘Mistresses March’, an odyssey, unhappy and unflinching, a thumping narrative of Demeter’s search for her abducted daughter Persephone. Based on the handmade modular synth system from Nicola Buono and Lino Monaco, the representation of ceremony drink ‘Kykeon’ is on one hand a flowing narrative and on the other a demonstration of intense artistic scrutiny: a perfect, unremitting thud. Little details, significant differences. Powered by a sound and groove generator invented by Daniele de Santis (Grün), ‘Ergot Kernel’ is a chemical cauldron. It’s a beat continuously emerging from the undergrowth; a train ploughing on, coursing through an arid landscape. Conversely, the atmosphere is bright, full of electricity and warmth. Dadub’s SA020 is a journey through a Greek myth, with textural magnificence and technological innovation.