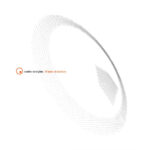 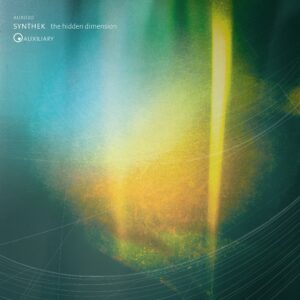 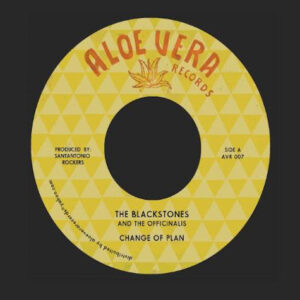 Ten years is a long time, especially in music. Auxiliary started life purely as an outlet for ASC’s music at the back end of the Autonomic movement. Since then, it’s been through a number of changes, taking in a lot of different styles along the way, including Autonomic, drum & bass, ambient, downtempo, techno, Grey Area, and music that can only be defined as experimental in nature.

Emotion In Rhythm collects 8 tracks spread over 2 pieces of vinyl. Proceedings open with ASC’s ‘Honed Edge’, a slice of cinematic Grey Area, with his trademark ethereal soundscapes. New signing Sciama takes up the mantle with the impressive brooding ominous tones of ‘Foreque’, before master of the void, Sam KDC, takes things up a notch with the impressively destructive ‘Gordian Knot’. Up next is a new collaborative project by ASC & Semblance. For those of you who don’t know, Semblance is Will Swann, who has helped run the label since 2014. ‘Simulacra’ is a hypnotic moody synth workout, which brings plate one to a close.

Plate two opens with another two collaborations by ASC & Sam KDC. First up is ‘The Inevitable’. A seriously dark menacing slower groove that features clever rhythmic work the pair are known for since the invention of their Grey Area project. Following that, the pair don their Saturne guise for the heavyweight acidic ‘Hypnosis’. An atypical Grey Area techno track that would have been right at home on 2017’s ‘Trace Elements’ EP. ASC’s ‘Penrose Stairs’ then takes it down a notch with it’s mysterious melody and crashing sparse industrial percussion. Connections can be made to the anonymous Grey Area series of vinyl released between 2015-2017. This leads perfectly into the compilation closer by Synth Sense. Sadly, Synth Sense no longer produce music together, but their legacy on Auxiliary is such that we felt it was only right to include an unreleased gem from the Ashford pair in ‘Broken Sword’. All of the hallmark SS techniques feature in a dark sci-fi narrative that puts a full stop at the end of the first ten years of the label.

Emotion In Rhythm cements Auxiliary’s place as a label that defines the rules rather than following them. Here’s to another ten years of pushing boundaries!