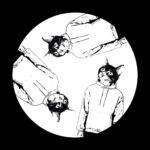 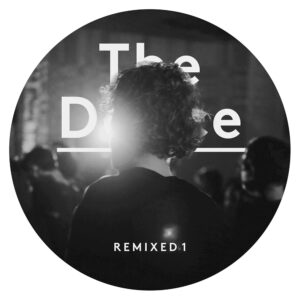 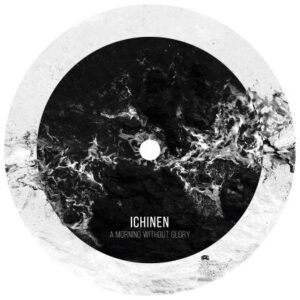 Taking inspiration from rhythms around the world and the uproar within the new-gen UK Funky scene, Le Chatroom once again exhibit their ethos of eclecticism that has found them in the record bags of the likes of Ben UFO and Call Super.

Having recently featured on an R&S Records compilation, plus a release on More Time Records, rising artist DJ Tess presents her new “Mala Femmina” alias and offers up a triplet-based 4×4 groove with relentless icy blows and rotating polyrhythms.

Livity Sound’s Cando close out with a remix of Soreab’s ‘Cave Walk’. Racing away with dancefloor panic, the intricacies of the remix shine through via its claustrophobic and pristine mixdown.