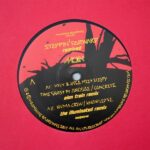 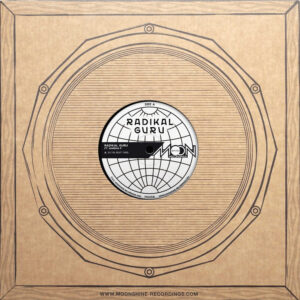 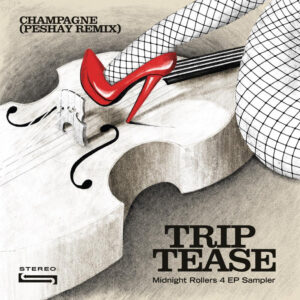 Following the release of critically acclaimed Steppin’ Forward LP in 2014, we’re happy to announce Steppin’ Forward Remixed. For this release we’ve asked producers featured on the original album to rework each other’s tracks and in the end we received an outstanding result of a 14 track compilation filled with deadly bass heavy riddims.