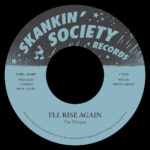 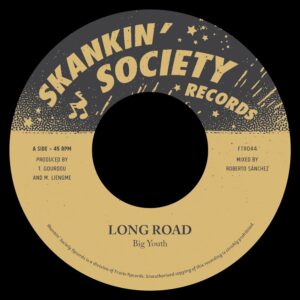 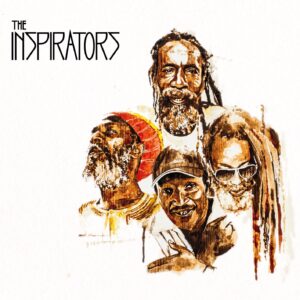 Vin Morgan is well known by record collectors for being the man behind Soul Defenders Band (Studio One in-house band after Sound Dimension) and most of all the writer and vocalist of Roots anthem ‘Jah Love’ (New Era, 1984). Even if the larger audience haven’t heard his name much, Vin Morgan is probably one of the greatest songwriters of Jamaica. Musical director at Studio One in the seventies, Vin knows how to combine good writing with catchy melodies to get hits. Shadow worker, he only released his first solo album in 2017. This gem album was produced by Iroko Records and Roberto Sánchez and it features killer song ‘Thanks A Lot’.