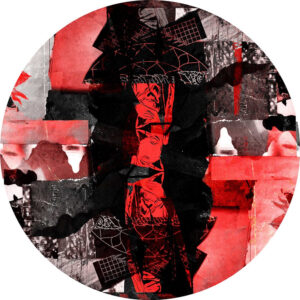 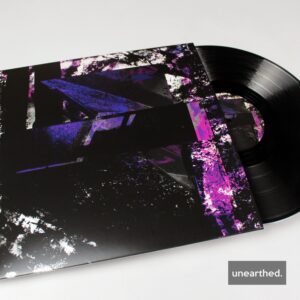 Infernal Sounds welcome back the heavyweight Von D, as he delivers the gargantuan three-track Hunedoara EP, fresh off the back of his debut release on Deep Medi. Spanning way back to 004 on the label in which he made his debut on Infernal Sounds with two tracks ‘Cross Of Hendaye’ & ‘Finis Gloriae Mundi’, he drives a different style and reflection on this endeavour. The title-track ‘Hunedoara’ is the crowd pleaser – hitting you with the heavyweight stomping war chant, whereas both ‘Akasha’ and the textural ‘Layers’ on the B-side are melody centered and display the more playful side to the French producers repertoire. Having already received the backing from the likes of Truth, DJ Squarewave, and many other reputable artists in the scene, this is a plate that’s armed for the dance or for playing at home.