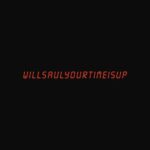 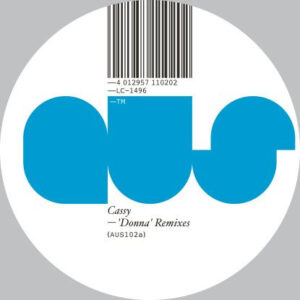 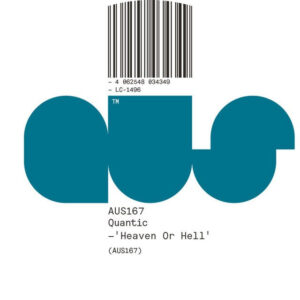 RECOMMENDED
Get a Casavinyl monthly subscription and get this record from only £11.90 - click here for more details.
Read our review at Wired.com

Questions? Request a Call Back
Will Saul - Your Time Is Up (move D/space Dimension Controller Remix)

Will Saul, DJ/Producer and Aus Music label head primes the 150th release for the longstanding British label with a stellar cover of the 1990 seminal techno record of the same name by Yolanda on seminal label Underground Resistance. With the original record being one of Saul’s all time favorites and UR being a constant source of inspiration it was beyond a dream to get his version fully approved by Mike Banks to celebrate the landmark anniversary. Saul then worked with Berlin based vocalist Gilli.jpg – who has recently worked with Cinthie – to re-vocal Yolanda’s song. As a former intern at Skint in the late 90s heyday, this up-streamed anthem feels extra special finally landing digitally on the label where Saul began learning his trade over twenty years ago. The vinyl will be released on Aus. There is also a version expected later this year which see’s Saul collaborate with Paul Woolford and additional remixes by Move D and Space Dimension Controller that will land shortly. The release features artwork by Trevor Jackson, the man behind the Output label, who’s releases launched careers for huge artists like Four Tet and LCD Soundsystem to name just a few. His iconic, pop art influenced work has been seen on releases including the undisputable 80’s dance classic, Raze ‘Break 4 Love’ and S’Express ‘Theme from S’Express’.