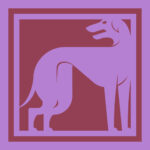 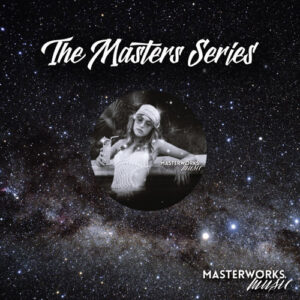 Next up on Will & Ink is a second release from Yeleesa Hall & Malin, hot on the heels of their last collaborative effort, Lucas, at the end of 2015. Once again the mysterious Hall and Amsterdam/Paris based Oscillate Music boss cook up some hard hitting house that is sonically inventive. Opener First Carol has hulking kicks and hits and a writhing, monstrous sounding synth line that brings real rawness and energy to the four-four beats all around it. Some spooky little beat-less passage of eerie industrial sounds appear before Second Carol again slips into a well swung and purposeful groove. This one is rubbery and rolling, with dubbed out chords riding up and down and airy hats adding a sense of scale. Another EP of contemporary club music of the highest order.