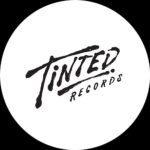 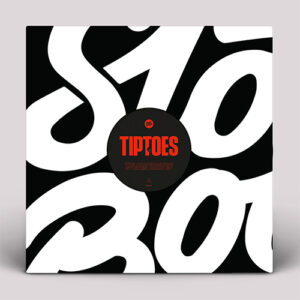 You’re The One For Me – Dr Packer & Sonic Soul Orchestra

You’re The One For Me – Dr Packer & Sonic Soul Orchestra

Questions? Request a Call Back
You're The One For Me - Dr Packer & Sonic Soul Orchestra

Originally recorded by D-Train, some might say this is one of the most important post disco records from the 1980’s, which appeared on the legendary Prelude records originally. What makes this version particularly special, is the fact it features another important artist from the post disco era Colonel Abrams, who is most famous for his cult classics ‘Trapped’ and ‘I’m Not Gonna Lie’ which both topped the charts in the mid 80’s. Aussie disco lord Dr Packer, who is currently on tour across Europe teams up with newcomer Sonic Soul Orchestra, who flip this into a fresh disco house cut that includes all new instrumentation whilst respecting the smooth vocal stylings of the Colonel. Plus remixes from Ross Couch, & Ricky Morrison (M&S).